1.Look at the pictures showing people expressing joy on different occasions. What has happened to make them feel happy? Think about these factors: 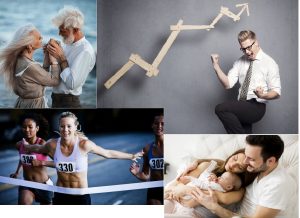 2. Listen to some people talking about what they believe to be the secret of success and complete the gaps using 1 to 3 words.

Complete the sentences using one of the words provided.

You are going to read an article about successful people, but before: 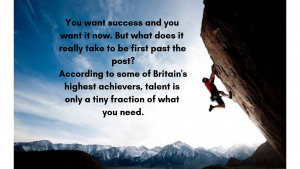 1. Read the introduction and answer the following questions.

• According to the writer, how important is talent in achieving
success?
• What do you think the people will say are the keys to success.

2. Now read the article and answer the questions.

“Always believe in yourself. I have learned a lot from my own disappointments. In the 1996 Olympics. I lost it completely. I was far behind the leading three athletes, and I felt I was letting myself and my country down. In the javelin event I needed an extra two metres to claw my way back into contention. I managed to remind myself that nothing is over until it’s actually over, and ended up achieving an extra four  metres by throwing way beyond what I expected. 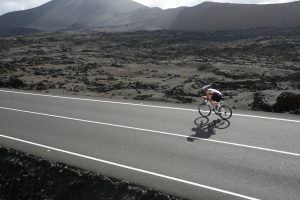 “Don’t let potential hurdles block your path to success. In 1997 I was diagnosed as diabetic. l remember thinking my career was over. l felt incredibly low. Then one of the specialists said there was no reason why I shouldn’t carry on training and competing, and that was it – the spur I needed. I could still be a winner if I believed in myself. I am not saying that it isn’t difficult sometimes. But I wanted to prove to myself that I wasn’t finished yet, so illness was never enough to prevent me from pursuing my goal. No obstacle is ever insurmountable.

”Never, ever give up. When times are hard, keep plugging away towards your goal. If you have a dream, inch your way towards it and mark off mini goals on the way. A lot of it depends on your own mental will to succeed. There was a time in my career when I matured from a little girl to a woman and I experienced a huge dip in my confidence. My coach encouraged me to keep going, and it was the best advice could have been given. Sometimes it’s very hard to put things into perspective, but the best approach is to block out the negative thoughts and keep at it.” 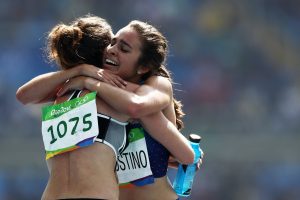 “Whatever your personal challenge, it is important to set goals for yourself. Make sure they are realistic aims that you know are achievable. Channel your efforts in the right direction and don’t get side-tracked. And remember. If you are too nervous about tackling something, you won’t achieve it. Relieve some of the tension associated with your challenge by reminding yourself that world peace is not riding on you succeeding.”

Director of The Mind Gym, London

Advisor to Microsoft and Pret A Manger

“The key to success is to think imaginatively about your goals. It’s a lot easier than it sounds. If you tend to over-analyse, try making a few decisions based on your gut instinct. You will be surprised at the way people respect your positive actions.

Remember, the more you practise being assertive and proactive, the more it becomes second nature. And your brain can only learn to react in different ways and remember different skills if it has been taught to. So, at work, make an effort to learn something new every day. It will help to boost your confidence.”

Ok. Now write the correct letter in front of the questions. ONE STATEMENT IS EXTRA. WRITE ‘N’ IN FRONT OF IT. 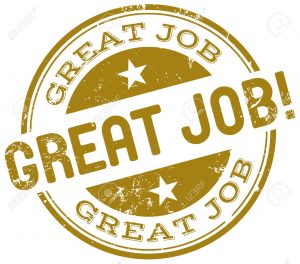 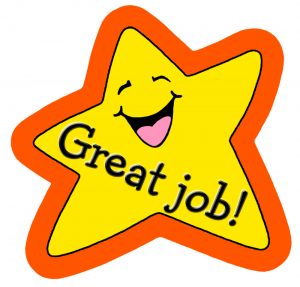