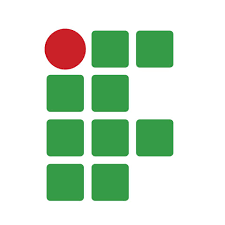 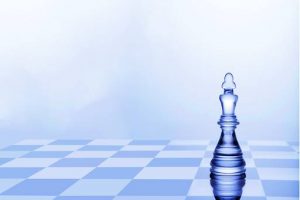 Today’s homework is devoted to IFRS and its standards. First of all, let’s revise some vocabulary we looked at during the lesson.

1. Fill in the gaps with one of the following words.

2. Here is some statistics on IFRS application througout the world. Study the numbers and answer the questions.
_________
IFRS Standards by numbers

3. Now watch the video on how IFRS standars are created and do the task. 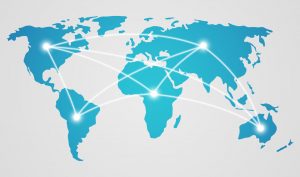 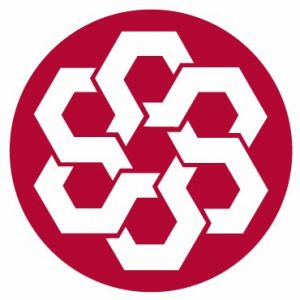