Today we are talking about retail banking. First of all, study the pictures, and aswer the questions. 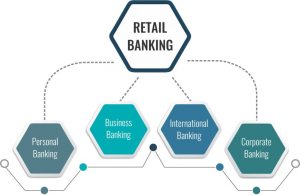 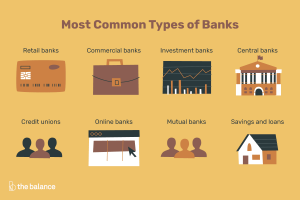 1. Liar’s Poker is Michael Lewis’ funny book about working as an investment banker in New York and London. In this extract he explains why he didn’t want to be a commercial or retail banker. Read the text and explain in your own words what Lewis is saying about: 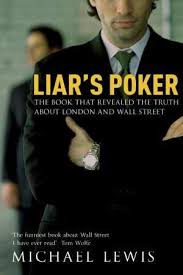 … In 1934, American lawmakers had stripped investment banking out from commercial banking.

Investment bankers now underwrote securities, such as stocks and bonds. Commercial bankers, like Citibank, took deposits and made loans.

… After Glass—Steagall most people became investment bankers. Now I didn’t actually know any commercial bankers, but a commercial banker was reputed to be just an ordinary American businessman with ordinary American ambitions. He lent a few hundred million dollars each day to South American countries. But really, he meant no harm. He was only doing what he was told to do by someone higher up in an endless chain of command.

… He had a wife, a station wagon, 2.2 children, and a dog that brought him his slippers when he returned home from work at six. … An investment banker was a breed apart, a member of a master race of deal makers. He possessed vast, almost unimaginable, talent and ambition. If he had a dog it snarled. He had two little red sports cars yet wanted four.

To get them, he was, for a man in a suit, surprisingly willing to cause trouble.

In the text, find the phrases that mean the following:

2. Now we are going to listen to Peter Sinclar’s talking about retail banking. Before, let’s work with vocabulary. Match the words with the meanings. 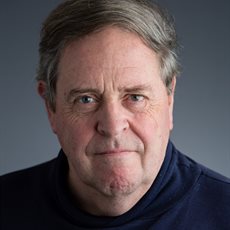 4. Now choose True or False in accordance with what you have heard. 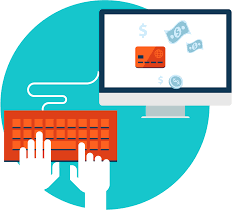