When discussing interest rates and monetary policy, you need to know how to say decimal numbers.
English uses a symbol like a full stop between the two parts of a decimal number. It is called a decimal point. A comma is not used in this position. In a pure number (without a unit of measurement), each digit after the decimal point is said separately.

However, if the number after a decimal represents a unit of money, length, etc., it is usually read as a normal number.

1. Read the following sentences out loud:

2. Listen to the ten sentences on the recording, and write down the figures you hear.

3. Read the task and answer the question. You might need the following words: 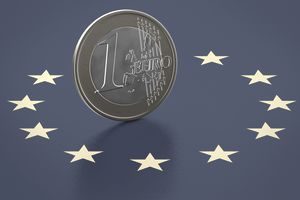 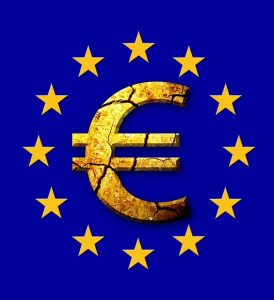 4. Place the word in a  correct form.