1. First of all, let’s revise what we have learnt in the lesson. Write one word in every gap. It can be a preposition, a linker, or another part of speech. 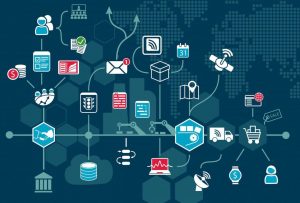 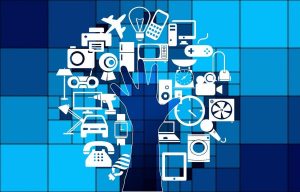 Computers do all calculations using a code made of just two numbers – 0 and 1. This system is called binary code. The electronic circuits in a digital computer detect the difference between two states: ON (the current passes through) or OFF (the current doesn’t pass through) and represent these states as 1 or 0. Each 1 or 0 is called a binary digit, or bit.

Bits are grouped into eight-digit codes that typically represent characters (letters, numbers and symbols). Eight bits together are called a byte. Thus, each character on a keyboard has its own arrangement of eight bits. For example, 01000001 for the letter A, 01000010 for B, and 01000011 for C.

Computers use a standard code for the binary representation of characters. This is the American Standard Code for Information Interchange, or ASCII – pronounced tazskif In order to avoid complex calculations of bytes, we use bigger units such as kilobytes, megabytes and gigabytes.

We use these units to describe the RAM memory, the storage capacity of disks and the size of a program or document.

2.1. Write correct terms from the text in the following sentences.

3. Watch the following video on the Binary system and its background. Answer the questions that go afterwards. 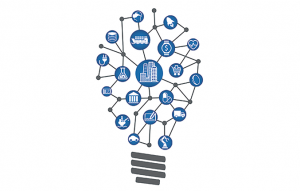