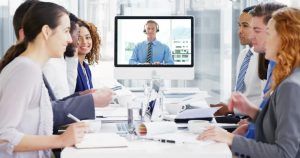 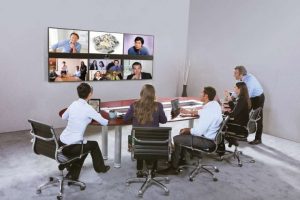 1. Elizabeth from Talking Software is having a conference call to discuss the rollout of the new ERP software for Cleverbox. Look at the chart and answer the questions.

1. Listen to the extract and complete the missing dates 1-5 on the chart.

2. Listen to the extract again. Say if the following statements are TRUE (T) or FALSE (F)

If you can’t answer the questions above, use the link to see the transcript.

3. Match the words from Elizabeth’s speech with the meanings.

4. Complete this extract from an email using some of the words above.

It is a great way to learn how a larger site is constructed.

If you aren’t given the project, don’t kick a dead horse and just put up.

We were not convinced to change the whole layout, however persuasive the arguments were.

Additional samples are being developed right now so that you have a general image.

New techniques are being implemented.

While tiny aspects were being talked over, we found a huge mistake.

Over the years, Internet has been accepted as a main marketing tool.

Every bug has been fixed so far; therefore, there is no need to worry about the rollout.

Before we submitted the results, we had been asked to make some corrections.

Many things had been done differently before this cutover was undertaken.

The minor issues will be discussed on Sunday.

In the meantime, you will be taught some basics. 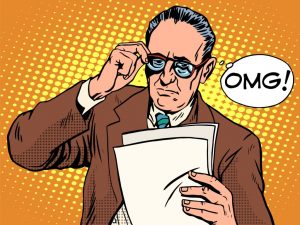 Everything should be done quickly until the dismissal of the CEO has been realised.

The report on the cutover must be finished by Thursday or I’ll kick you all out.

The new version should have been released ages ago.

The accounts must have been blocked because of the operational cutoff.